In architecture, context is what concerns human existence in a given place. Climate, culture, geography, and pre-existences, to name just a few. For Toshiko Mori, a Japanese architect based in the United States, context is everything that arouses curiosity about the people we design for. In almost four decades as the head of her office in New York, Mori has had the opportunity to exercise her interest in design practice and academia, managing to build her buildings in contexts as diverse as China, U.S., and Senegal. 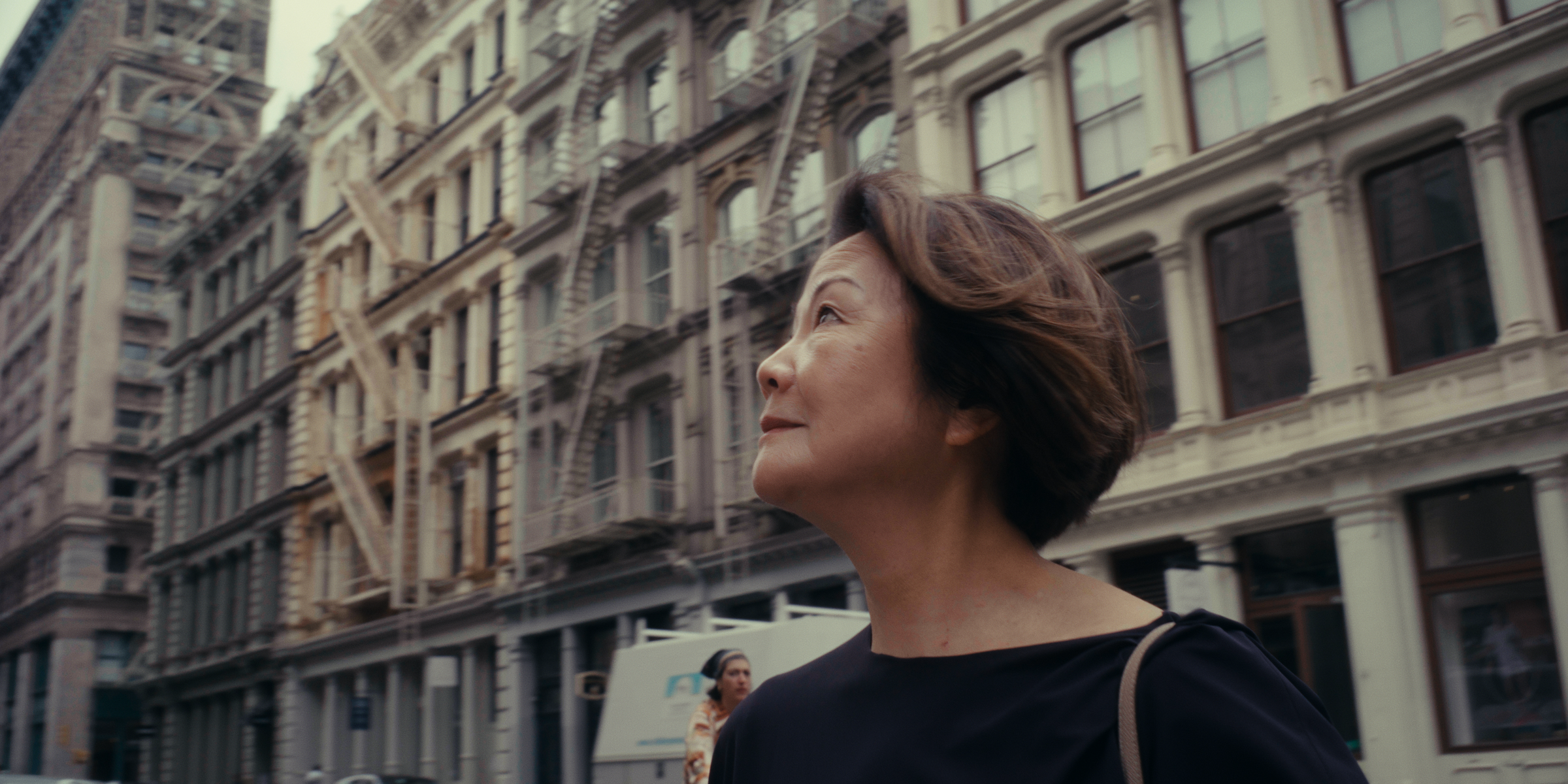 Toshiko Mori (1951) was born in Kobe, in post-war Japan, still occupied by US troops at that time. In contexts of scarcity, it’s common for communities to have to grow their own food, and still in her childhood and under the influence of her grandmother, she became interested in gardening and agriculture. "It's amazing how people in the city don't know where their food comes from. When I was a kid, we grew food in the backyard — I was responsible for feeding the chickens. We ate what we grew and what was left, we shared it with the neighbors", says Mori. It was common to live with other groups during her upbringing, "there was only one house with a telephone in the neighborhood. Mine was the only one with a television, so we were always at each other's houses", she recalls. In 1966 her father was transferred to the United States, and Mori moved to New York at 14 years old. 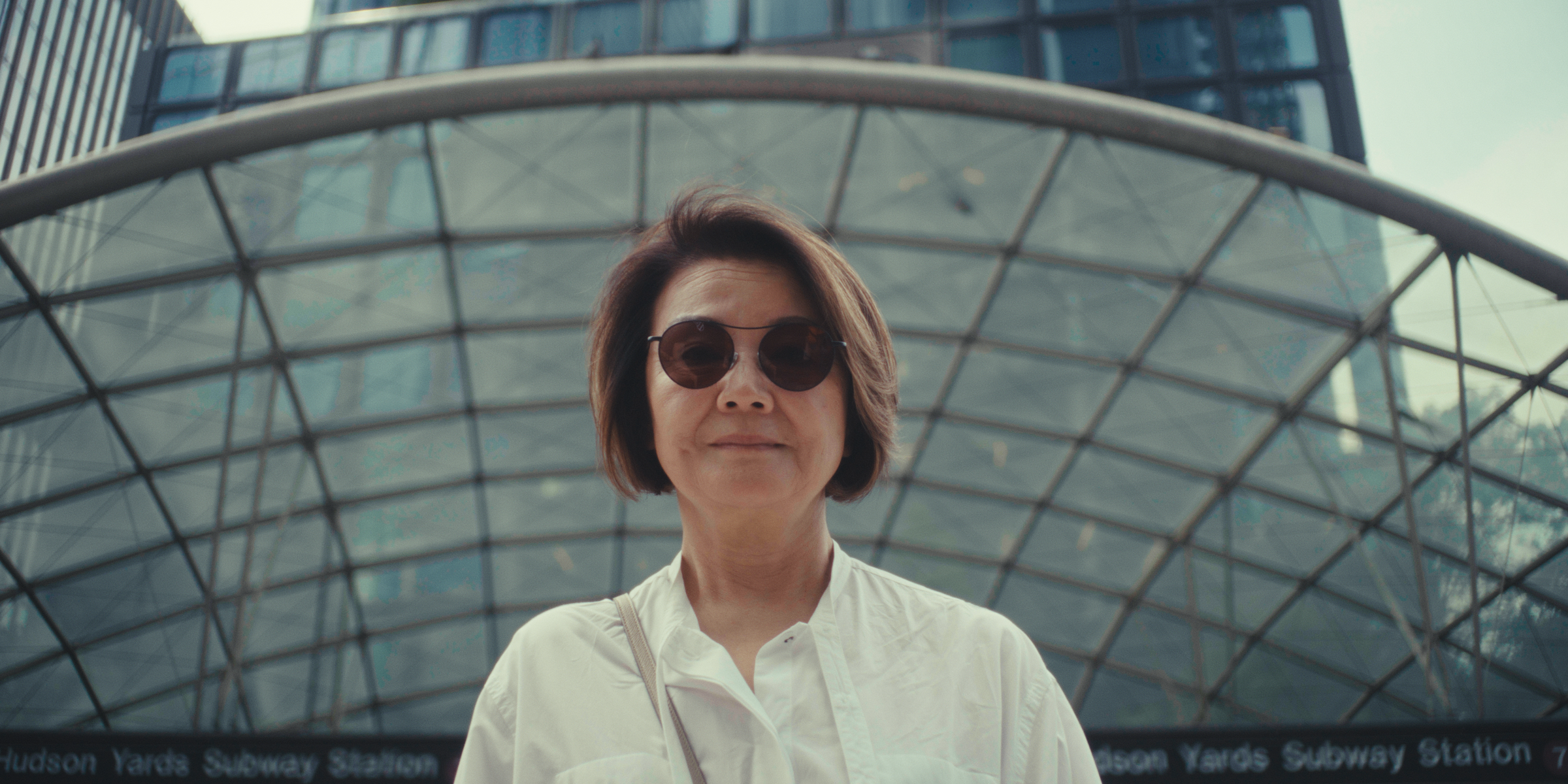 Her interest in drawing dates back to her childhood. Mori joined the prestigious Cooper Union School of Arts and later shifted to the School of Architecture at the same institution, where she graduated in 1976. Immediately after graduating, at just 25, Mori entered the architecture industry through one of the most unlikely paths: working for Edward Larrabee Barnes, she was assigned to the construction site. At a time of economic adversity stemming from the 1970s oil crisis and unemployment, this young Asian architect took on a leading role at the construction site of a skyscraper in New York. 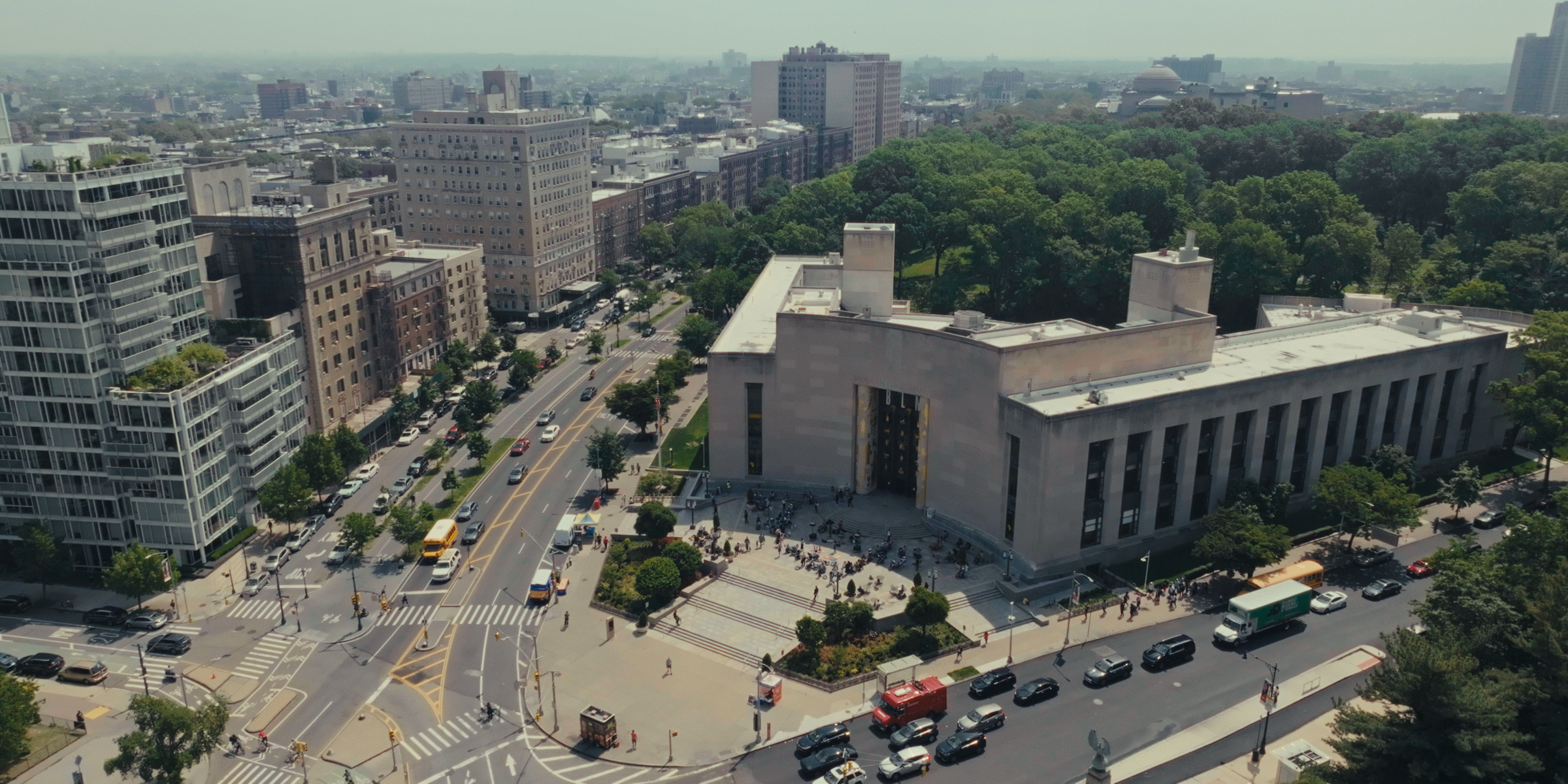 Some years later, in 1982 she founded her own office — Toshiko Mori Architects — where she has been developing, for the last four decades, projects in different scales, programs, materials, and contexts. Her exercise feeds on empathy and a good curiosity toward others. In her words, they act as "the engine for intellectual activity in architecture". Alongside the drawing board, Mori became the first female faculty member to receive tenure at the Harvard Graduate School of Design, in 1995, and in 2002 she became the first woman to be Chair of the Department of Architecture — still the only one two decades later. 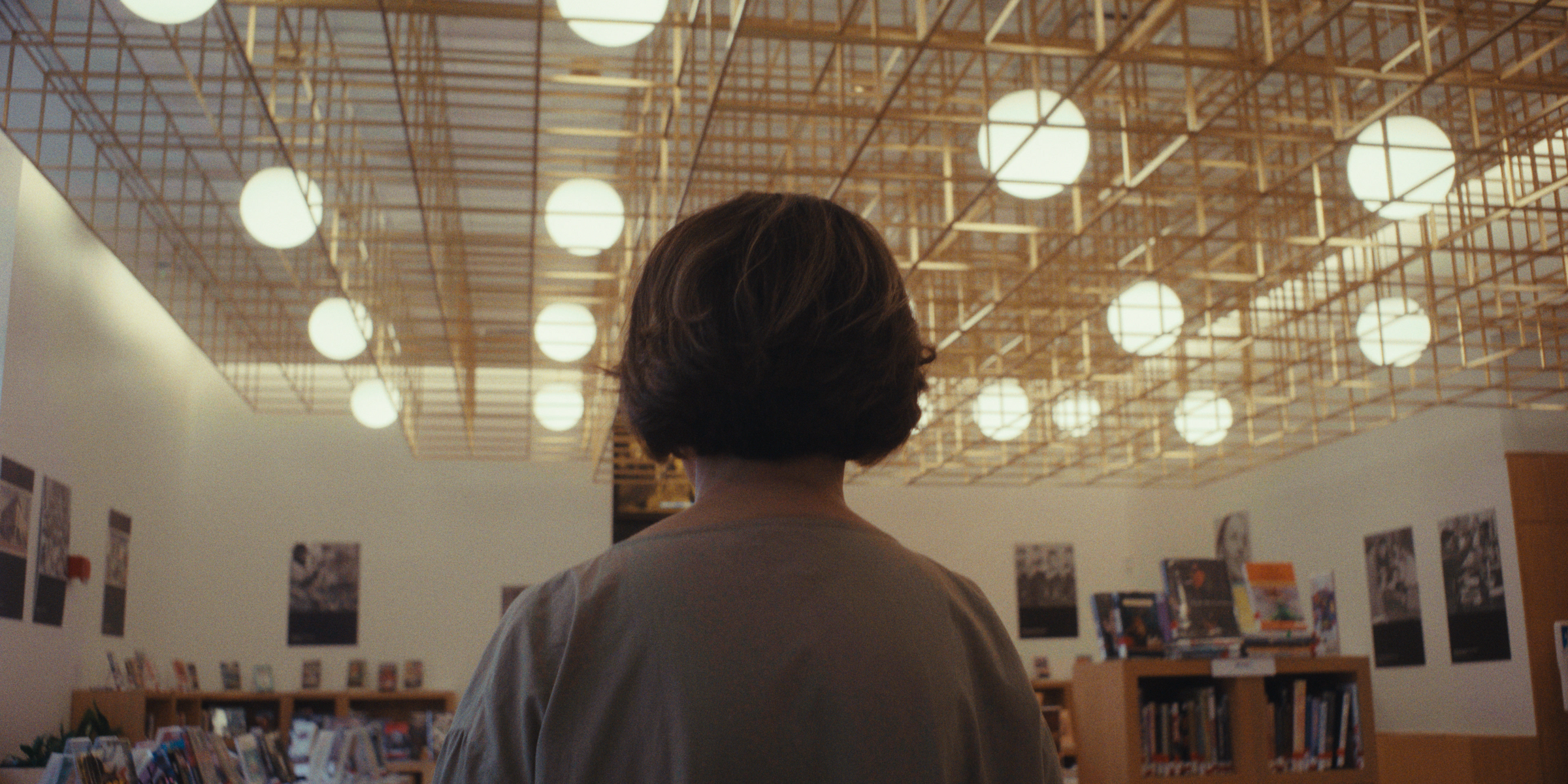 The works carried out in Senegal draw attention to her vast portfolio: a School and Teachers Residence in Fass (2019), and the New Artist Residence in Sinthian (2015). Mori engaged the community's spirit — learned in Kobe — and worked in partnership with local entities and society members on both projects, developed in collaboration with the Josef and Anni Albers Foundation. "It is too challenging to import materials and labor. It makes much more sense to engage communities and revisit locally available materials", says the architect. The Brooklyn Public Library, the Maine Center for Contemporary Art, and the Watson International Institute of Public Affairs at Brown University stand out among her most recent works. Her buildings have been recognized with awards from Architizer, The Plan, and AIA for their rigor in design and sensitivity to context. In addition, she exhibited at the 2012, 2014, and 2018 Venice Biennale. Her artist residency in Sinthian was a finalist for the Royal Architecture Institute of Canada's 2019 International Prize, and her school in Fass was included in Architectural Digest's list of 13 buildings that redefined architecture in the last five years and was one of the finalists for ArchDaily's 2021 Building of the Year Awards in the category Educational Architecture. More recently, the masterplan for the Brooklyn Public Library was awarded the winner of the 2022 MASterworks Best Restoration by the Municipal Art Society of New York. 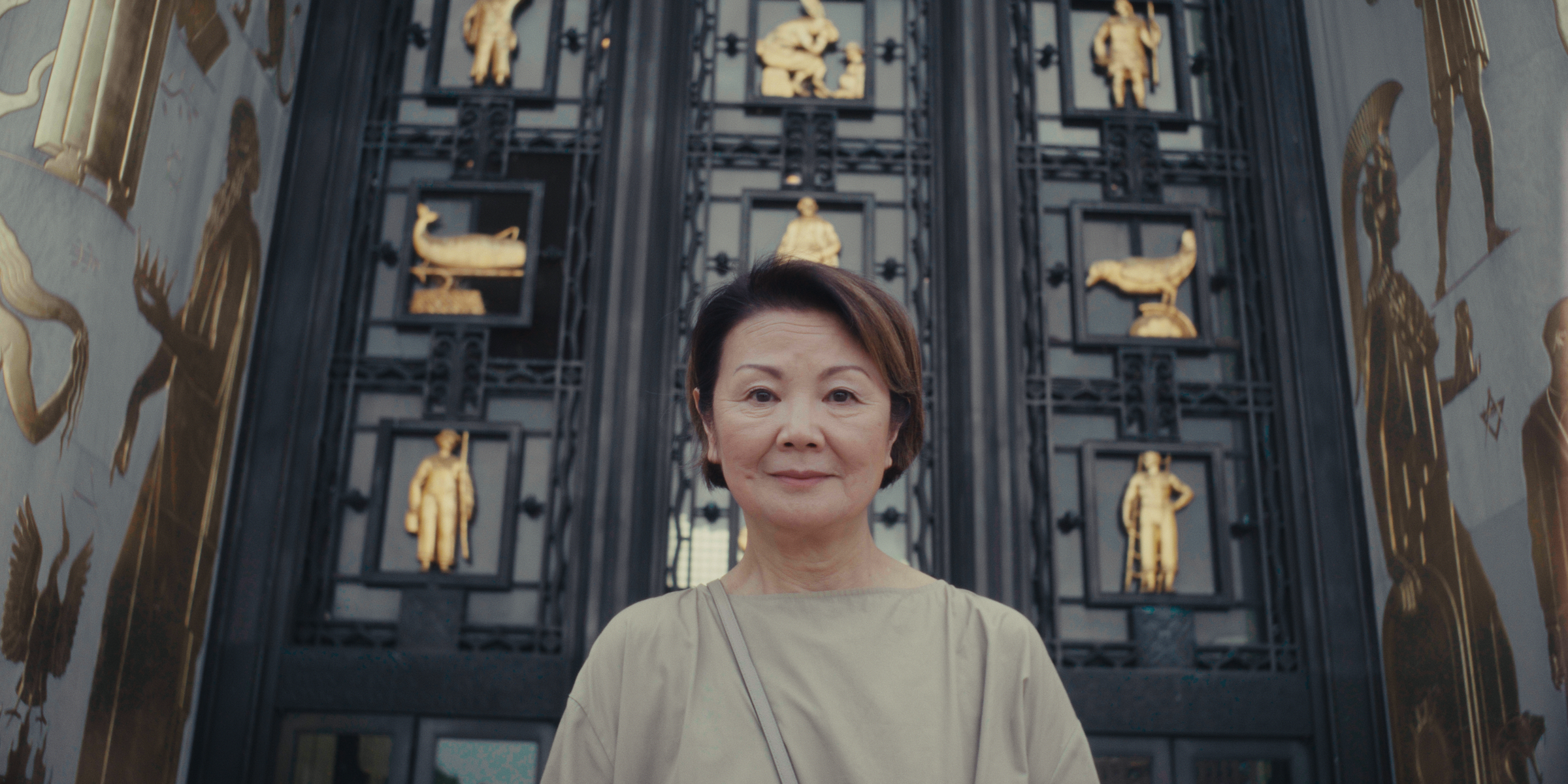 For an Asian immigrant in America, a successful career in architecture is not the rule, but the exception. What distinguishes her work is the sensitivity that she brings when recognizing in architecture a field where subjectivity has room and can flourish, but must always serve the collective: "It's about engaging with the outside world in a unique, individual way that only you can do."

Back to the Story