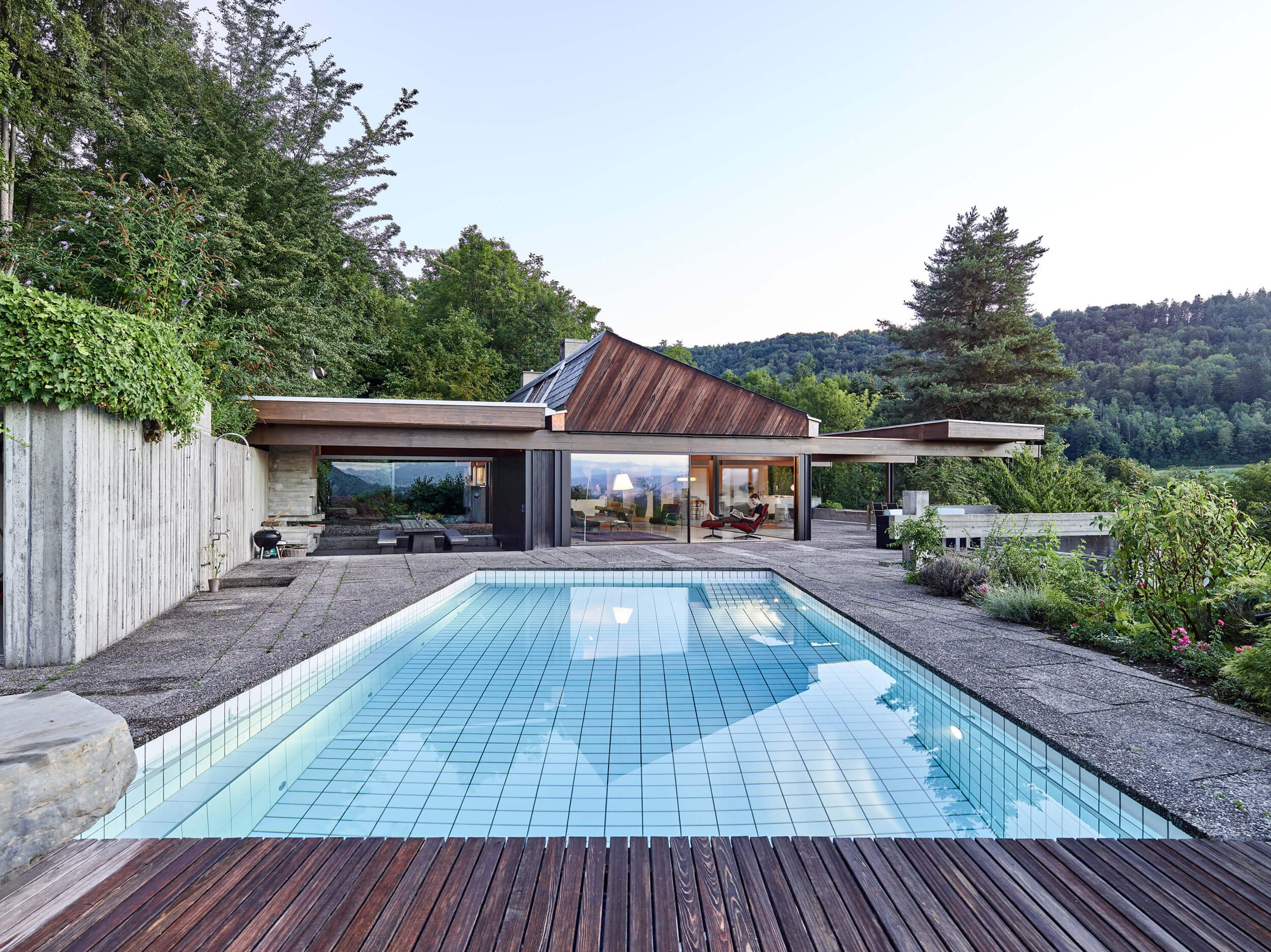 Built by the architects Guex and Kirchhoff in 1963, the original design of the house was inspired by the Mid-Century Modern movement emerging from California at the time. The structural elements show influence from Richard Neutra and Pierre Koenig to name two architects of that movement. In the half-century since its construction, the house had undergone various renovations that concealed many of the original elements which defined the building’s spirit. In its 2019-20 renovation, Salvini Rüegsegger Architekten tasked themselves with restoring the original life of the building while simultaneously bringing its visual and technical elements forward into the 21st century. 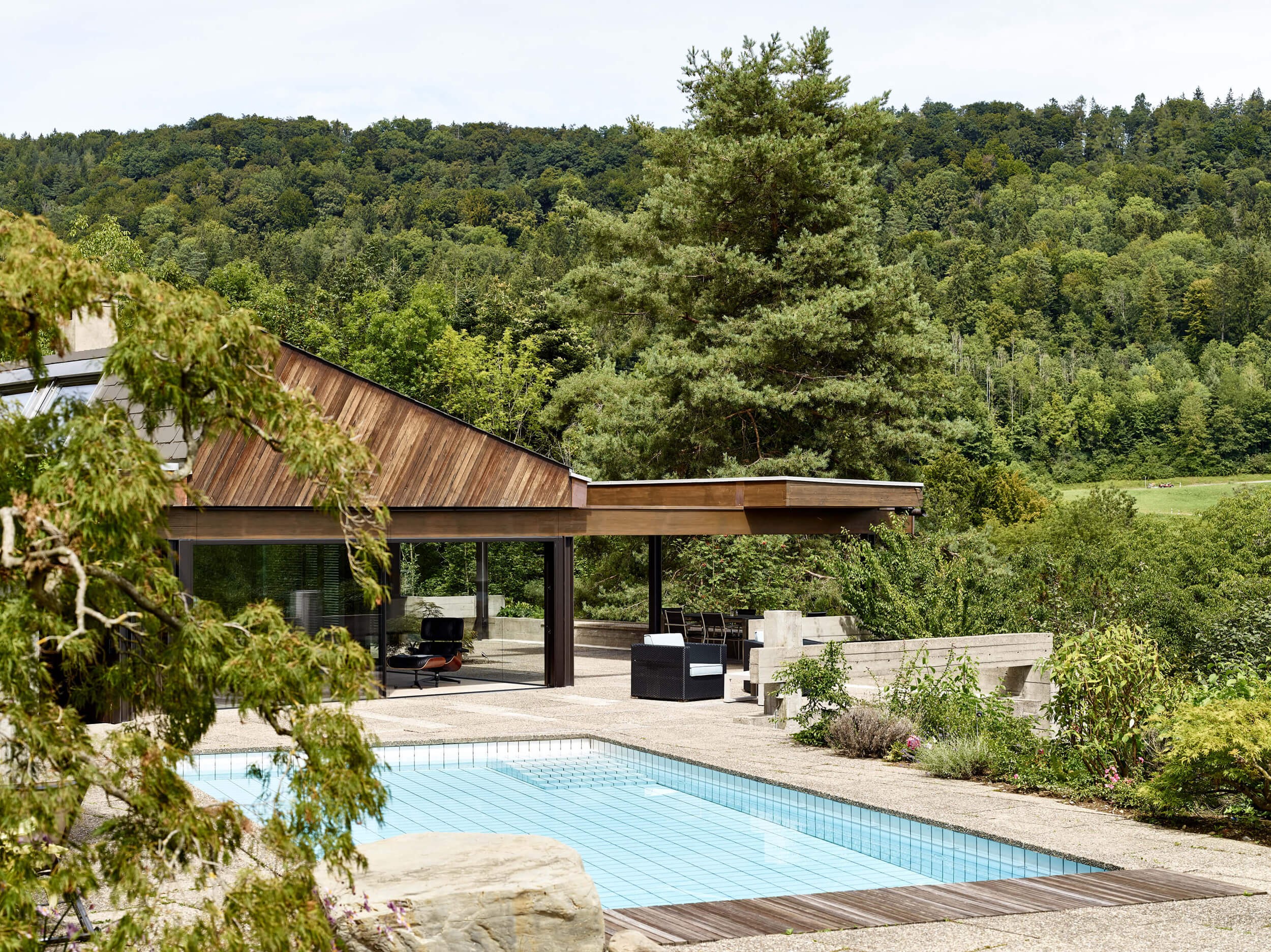 The focus of the renovation was to create a seamless transition between inside and outside - the terrace and the main living space. To achieve this, frameless, sliding Sky-Frame windows replaced the leaky and aging ones. The floor height was raised to create a threshold-free transition and the entire heating system moved into the floor, eliminating the need for the vents that had previously divided the spaces abruptly. To further enhance the seamless continuation of spaces, the grid layout of exposed concrete slabs on the terrace was brought to the interior spaces through the placement of large-format limestone slabs throughout the living, dining, and studio areas. 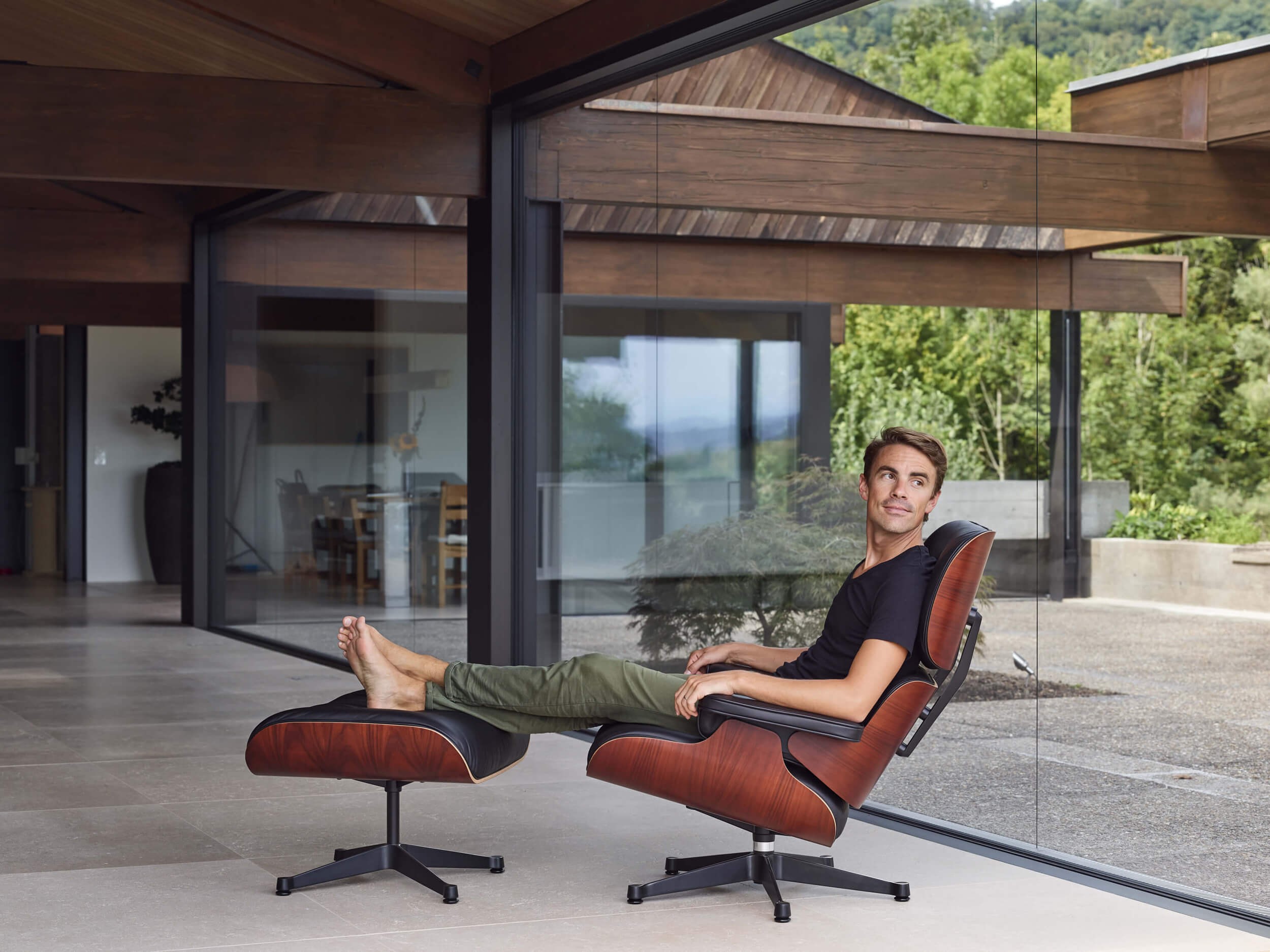 By contrast, the private areas of the home are more clearly separated and defined. The bedrooms of the upper floor are softly carpeted, true to the original spirit of the times, thus zoning the more intimate areas of the house. A central concrete staircase connects the upper and lower living spaces where these colder materials are contrasted with warm oak flooring to welcome the occupant into the home.

The floor plan was based on a regular axis system of 5.00 x 6.00 with the goal of including as many east-facing rooms as possible on a single level. Due to the location of the house on the edge of a forested hill, the original architects were challenged to create a structure that allowed optimal sunlight into the home. This was solved by the shed-shaped roof construction including large skylights which allowed sunlight to enter all rooms as early as midday. The original builder was connected to the group “Zürcher Konkrete,” which included world-renowned Swiss architect and artist Max Bill. Many of the sculptures commissioned with the original construction no longer belong to the home, but through the various remaining in-built sculptural elements such as the two outdoor concrete fireplaces, the language of this group of artists can still be read in the building today. 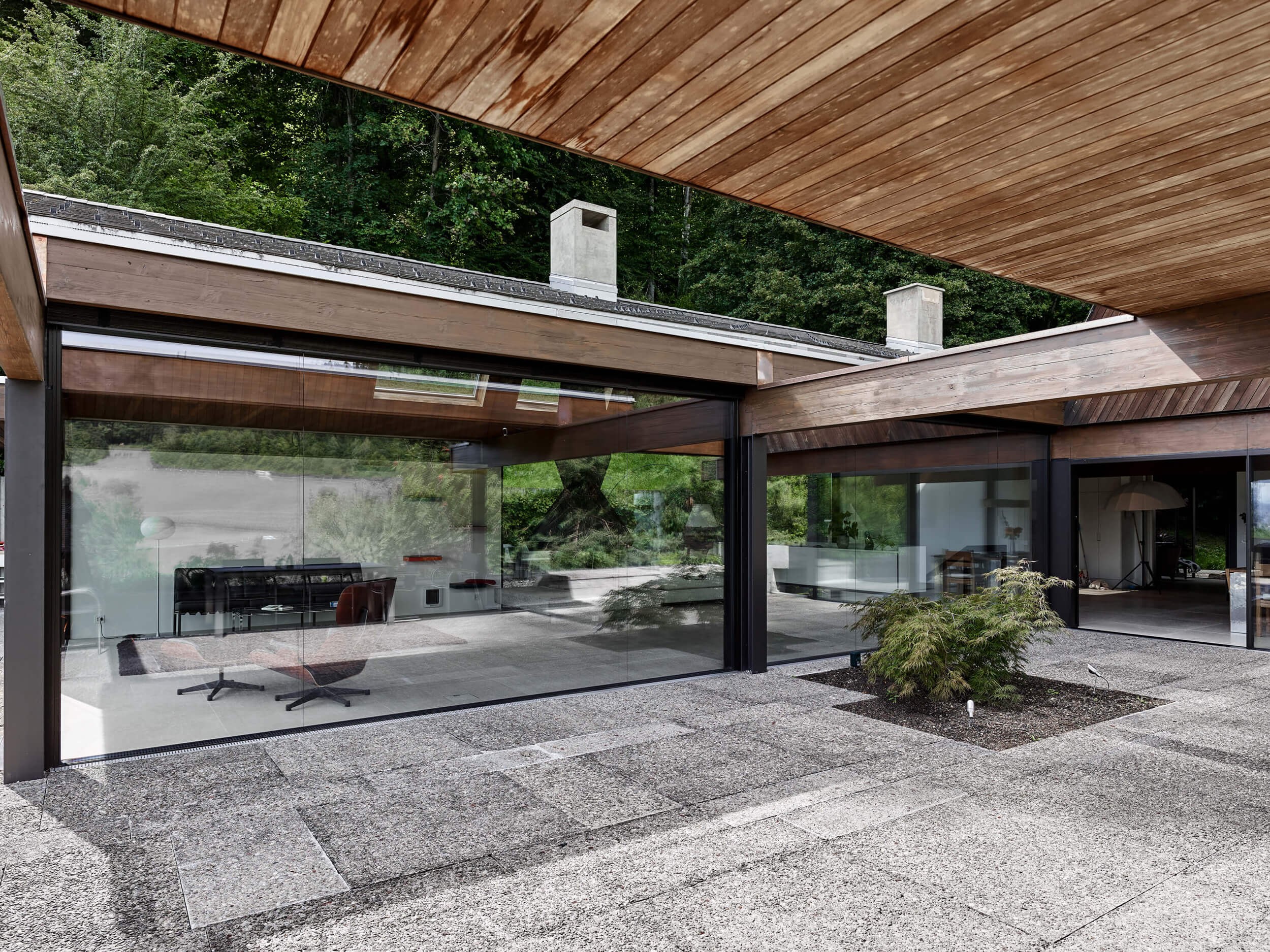 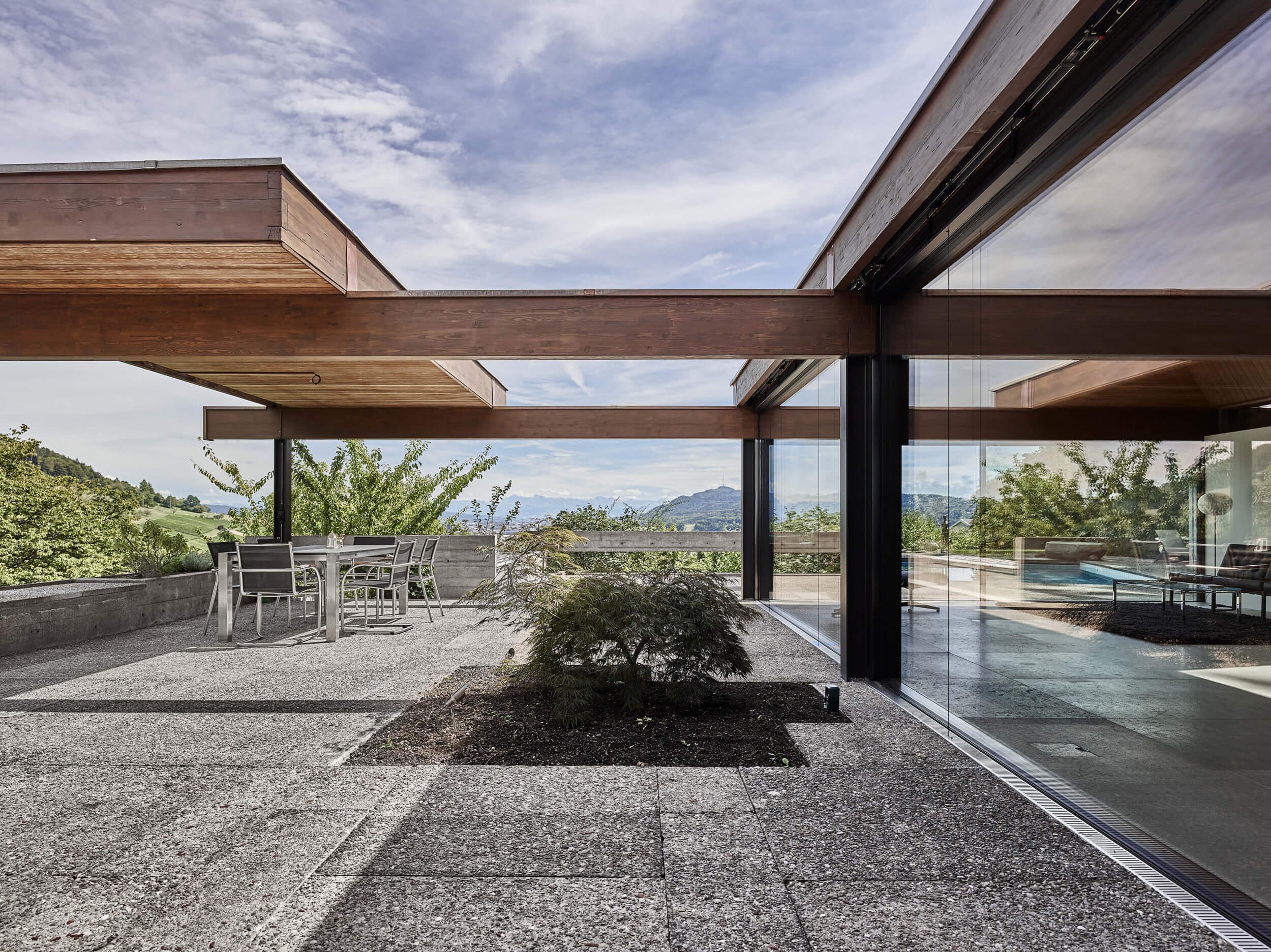 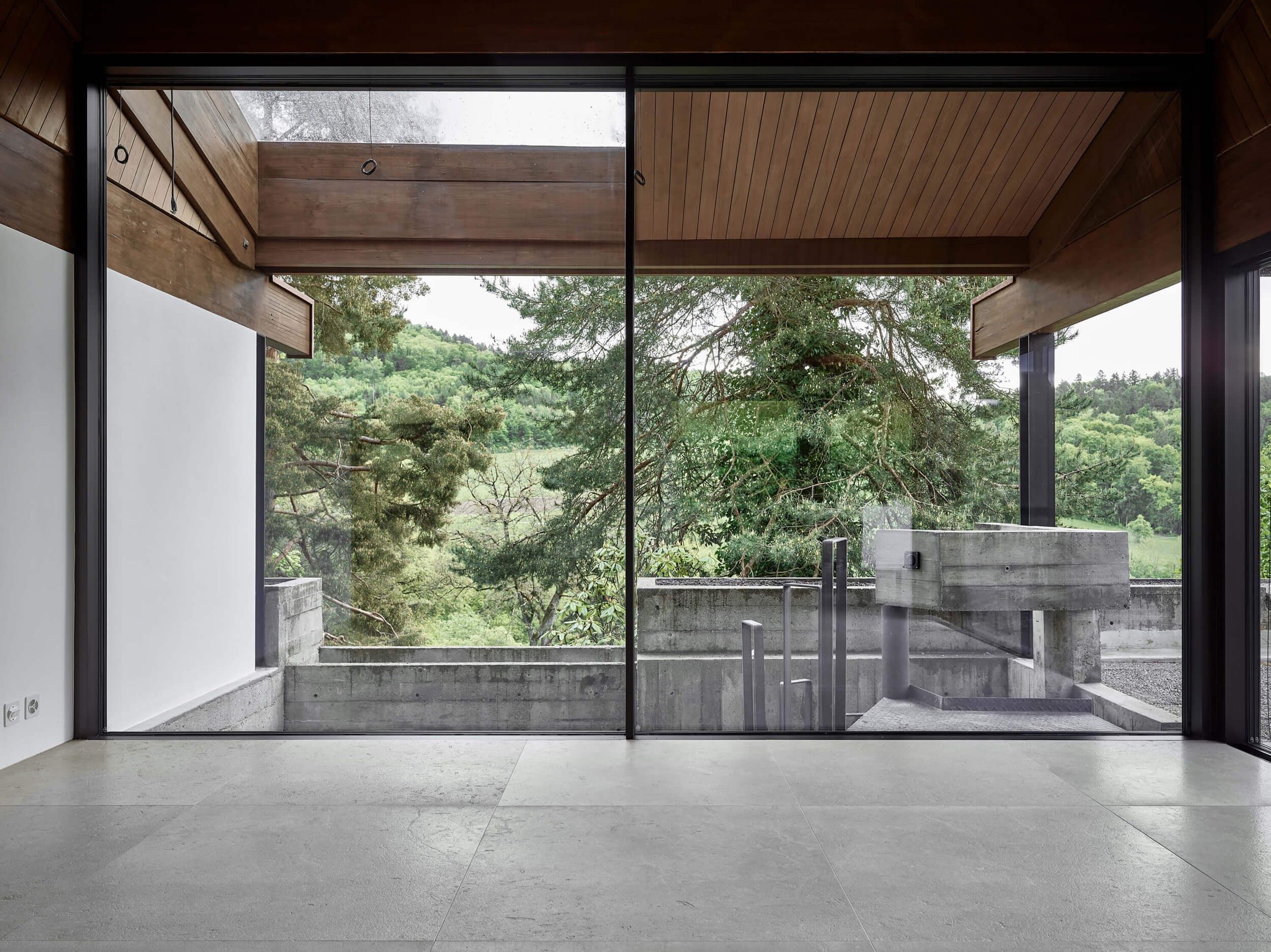 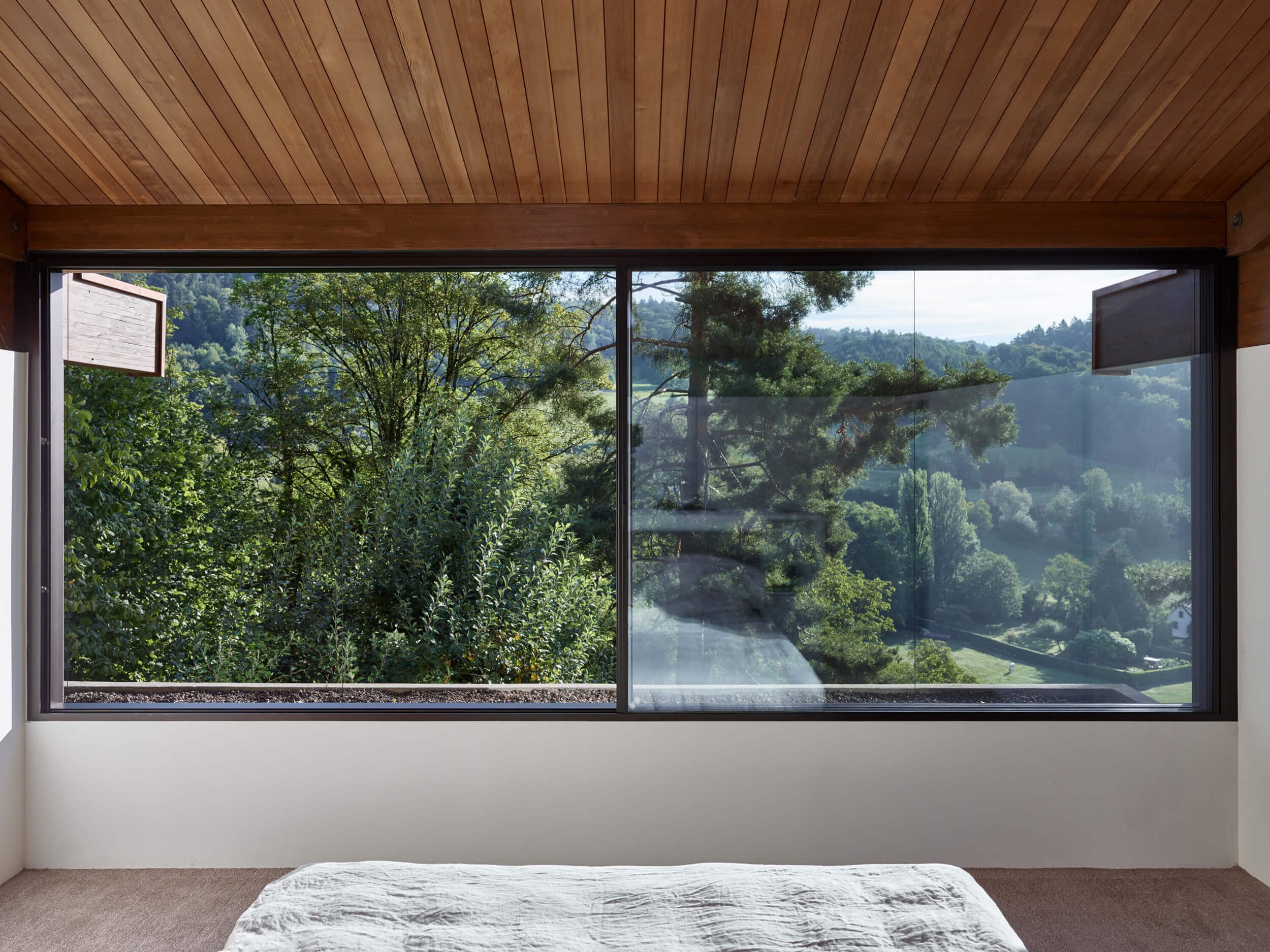 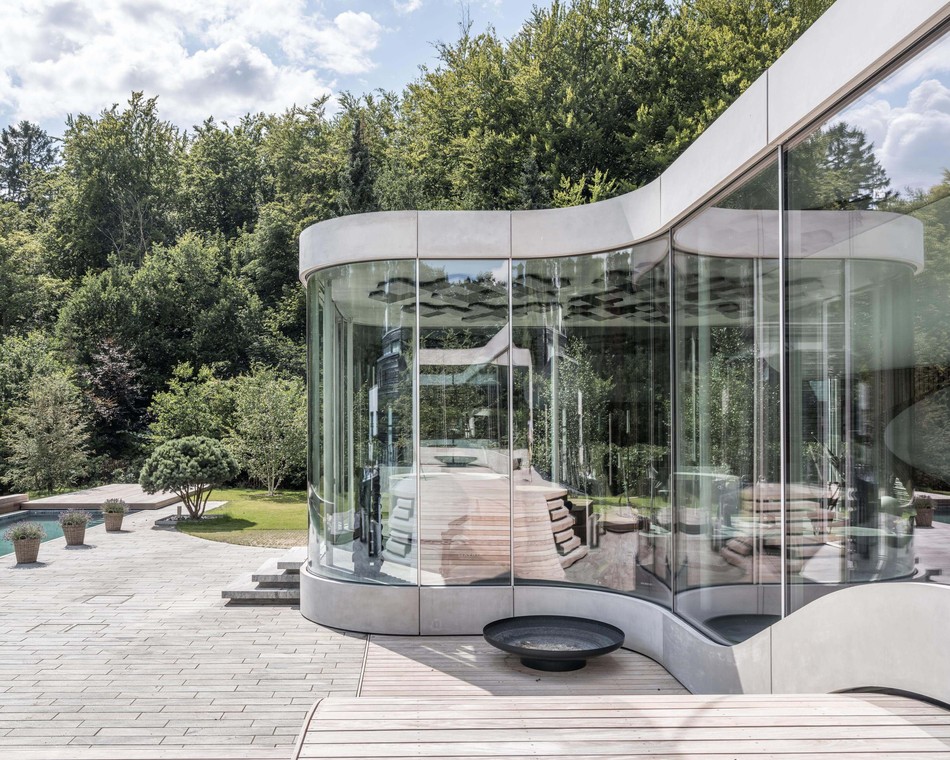 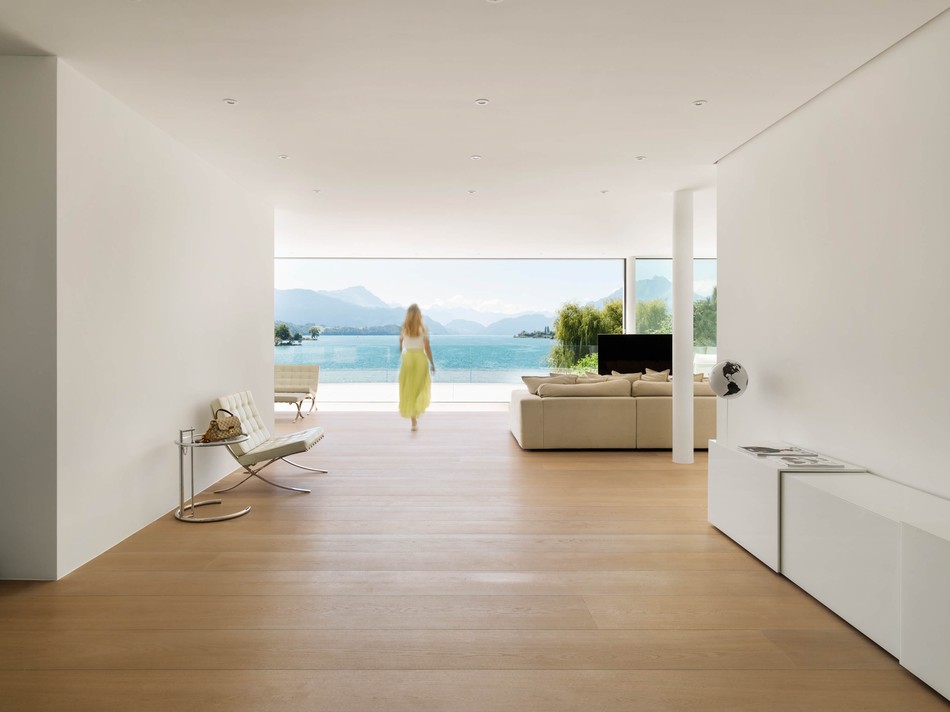 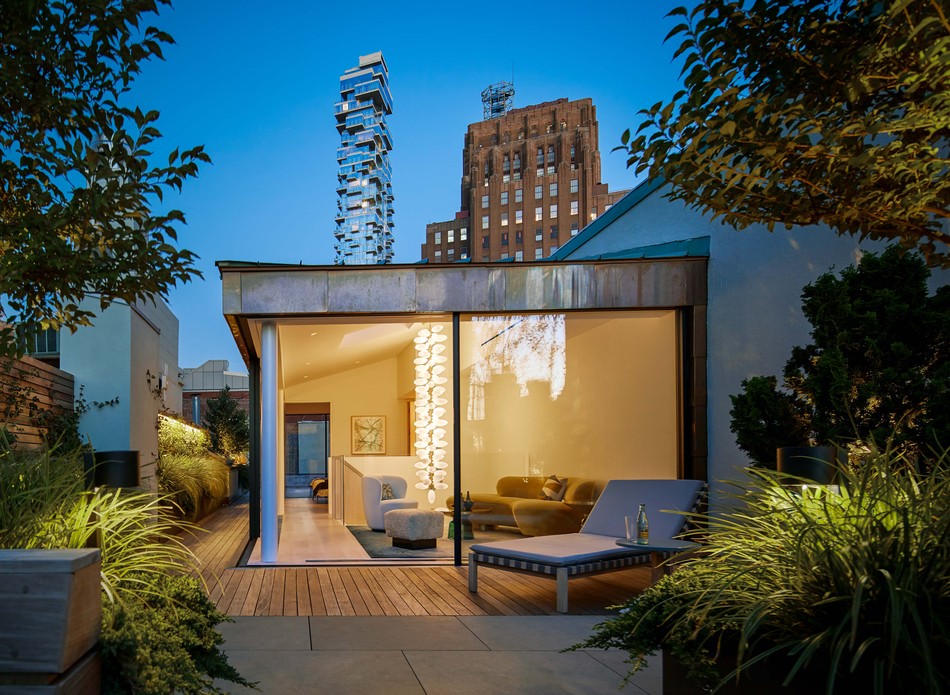